Ganesh Venkatram chosen as the brand ambassador for VIKING vests

Viking is the leading brand in South India for Vests and were looking for a young actor who has a well sculpted physique and is popular among the youth.

Ganesh has already garnered a huge fan following thanks to his Handsome Good looks and is well known for his tough cop act in films like Unnai Pol Oruvan and Ivan Vera Mathri. He seemed to be the ideal choice for the brand and Two Ad Commercials were shot with the former Gladrags Mr India.

The Viking Ad commercial was directed by Maran and shot by ace cinematographer P.S Vinod of Aranya Kaandam fame. A major ad campaign targetting T.V, Theatres, Print and Social Media has been planned for the launch.

Ganesh is currently busy shooting for Thani Oruvan along with Jayam Ravi, Nayanthara & Aravind Swamy. He plays the lead in Accharam and also has the hindi remake of Polladhavan in his kitty.

The link for the Ad commercial is: 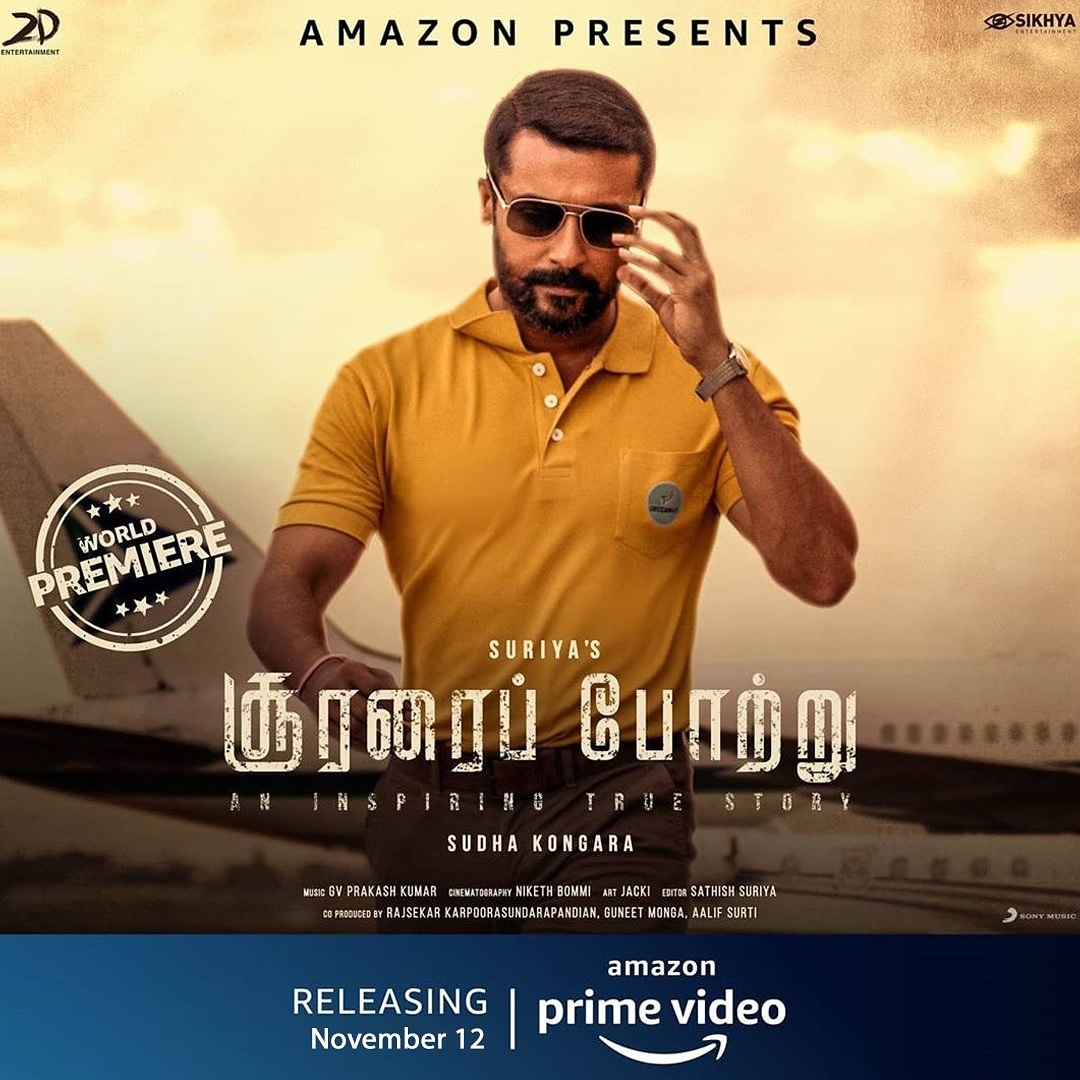