A Debutant Satheesh. R.V is Directing the movie. He is a Mechnaical Engineer with MBA. He is from the corporate industry.He says”the film is about universal dog napping, After we released first look of our movie ,number of movies are coming up based on dog stories ,Even though they are in the line we are undoubtedly different among them.”

He adds ” it’s an out and out comedy movie which is targeted for the kids Audience.

We introduce a Jammu girl Reena as heroine ,Vijay TV fame Amuthavanan and George are the leads. And the main lead is an American Beagle Dog named “Lucky”.

Cameraman K.A.Basker and music director Raghu Sravan Kumar are debutants in the movie. Currently we are in the final stage of Shooting. 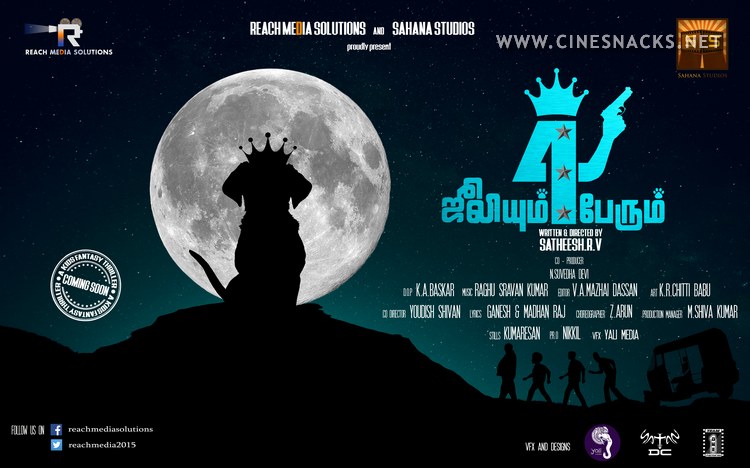 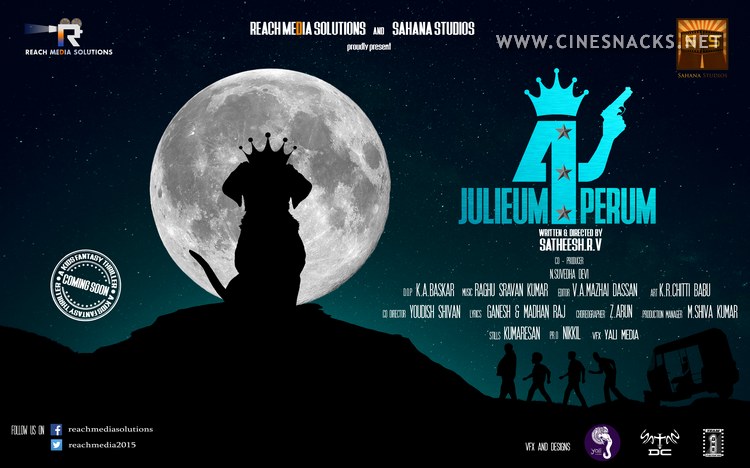