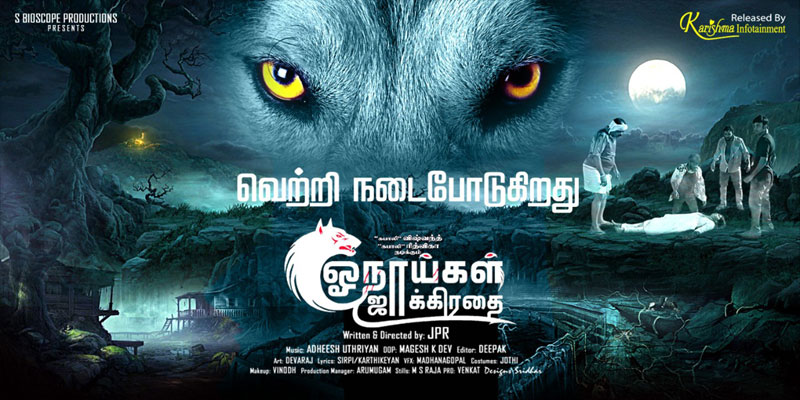 Venkatesh works as a watchman in a big bungalow whose owner is in a foreign country. Venkatesh along with his friends Adams, Vishwanth and Vijay Krishnaraj stay in the house and enjoy life.

They think that money is the most essential aspect of life and decide to kidnap someone. This is when the idea to kidnap Vishwanth’s niece comes up and the youngsters go ahead with the plan.

During this time, the girl identifies Vishwanth and the gang decides to kill her. But Vishwanth is against this and the gang plans to finish him off well. What happens next forms the rest of the story.

Vishwanth has acted according to the character and has emoted well. Be it the scenes where they plan the kidnap or during when he disagrees to kill his niece, he has performed well. However, there is still scope for improvement.

Riythvika has different role from her previous movie and has done well for the portions that she comes.
The supporting members of the cast including Adams have also done their part well.

First half which unfolds slowly gathers momentum in the second half. Director JPR could have concentrated more on the climax which falls flat.

Songs and background score by Adheesh Uthriyan are above average. On the whole, the film is a good thriller which is let down by the climax.