Sentences that had become popular among the public predominantly  find a space in the film titles. ‘Vellaiya irukkiravan poi solla maattan’ is the latest addition to this growing list Produced by Ignite films and Innostorm entertainment group ‘Vellaiya irukkiravan poi solla maattan’  is directed by A.L.Abanindran popularly known as Abi in the advertisement and corporate circles.Abi learnt his finer points of film making from the ace cameraman director Rajeev menon.

‘ For any film titles are the fore most weapon for promotions, this applies more for small budget content oriented films. We have chosen this title for not only being the popular tag line but since the script demanded it too.This film is a humorous take on the prevalent prejudices in society. This chain of events that show case our beliefs and non beliefs are narrated  in hilarious and sticky situations.

Through these events we come to know how society judges or rather misjudges people and that situations and people are not always what they seem.Sarangarajan is my Director of photography and Joshua Sridhar of ‘Kaathal’ fame is the music director. He had rendered some amazing numbers for this film.Art is by A.Senthil kumar and the lyricists are Kabilan Vairamuthu and Pugazhendhi.

Antony was sweet enough to spare his time for editing in spite of his hectic schedule.My friend cum producer Devanshu Arya was instrumental in the whole idea of making this film , while Ravi varman the popular camera man and Vachan shetty are the co producers. The shooting schedule is complete and we are in the verge of  giving final touches to the post production.The cast consist of  energetic youth and experience. Our school of thought has taught us to to bank on script and making pattern rather than stars. We abide by this and ‘Vellaiya irukkiravan poi solla maattan’ will be a film for all classes , masses and need less to say all colours  too’ signs off the debuஏ .tant director A.L.Abanindran. Fair play indeed !!! 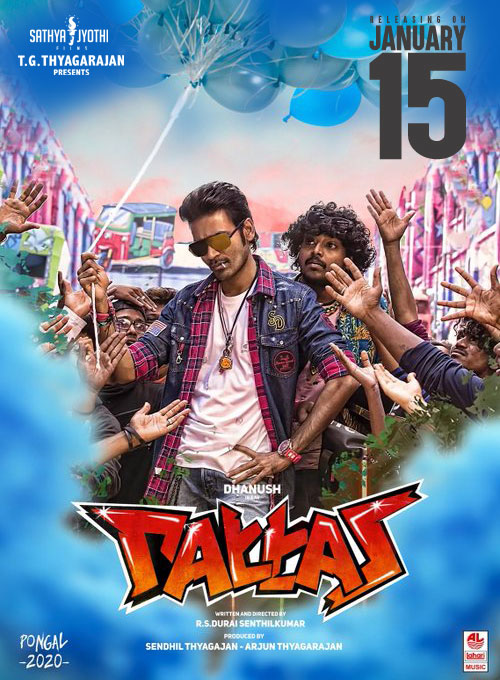