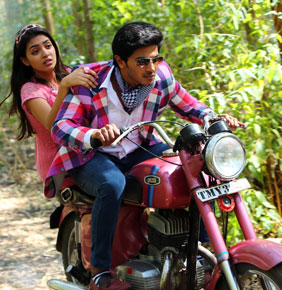 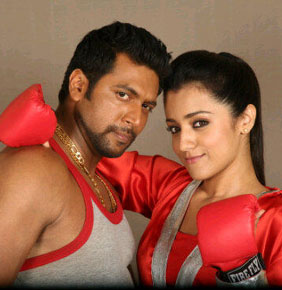 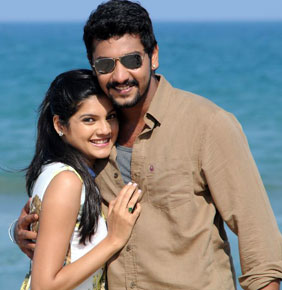 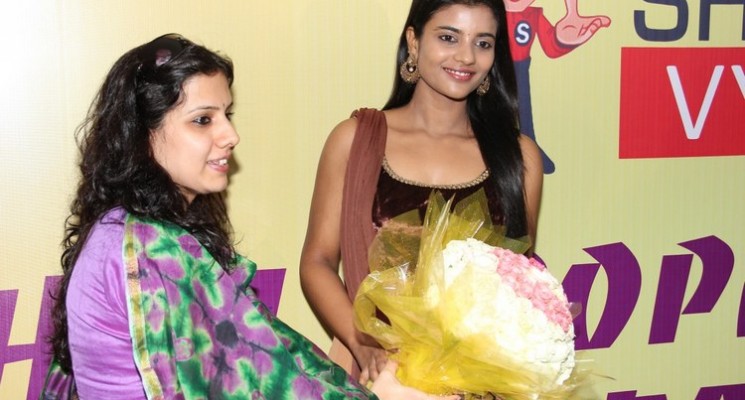 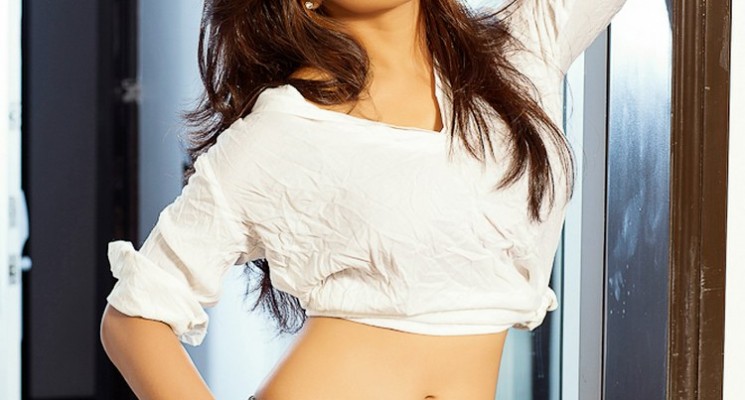 Yuvan Shankar Raja has composed a fast-paced number for director Lingusamy’s next film Anjaan, which has Suriya in the lead role. The song, 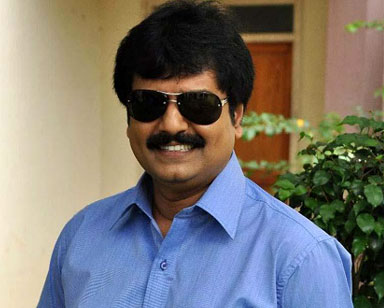 No Vivek in Uthama Villain » 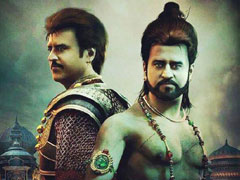 Rajinikanth’s Kochadaiiyaan has been censored. It has given a U certificate by the Regional censors.

Directed by Soundarya Ashwin Rajninikanth, the movie has 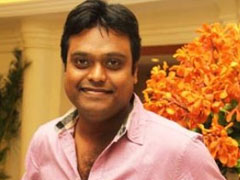 Harris Jayaraj to work in Ajith’s next »

Ajith’s next movie will be directed by Gautham Vasudeva Menon .

Meanwhile, there is speculaiton that Harris Jayaraj may be roped in as