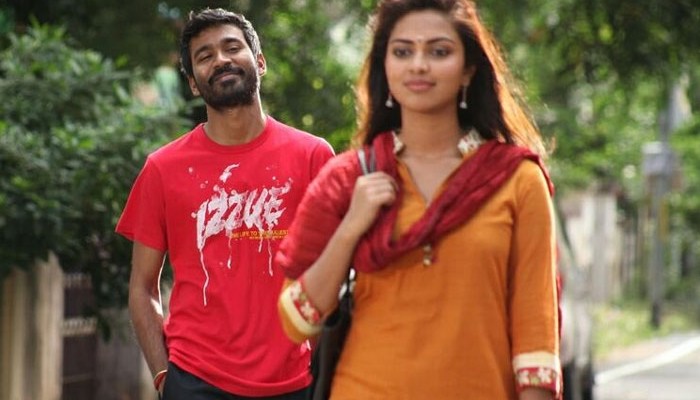 Dhanush is back after a debacle in Naiyyandi with Velai Illa Patathari.It is his 25th film and produced by himself.The movie is 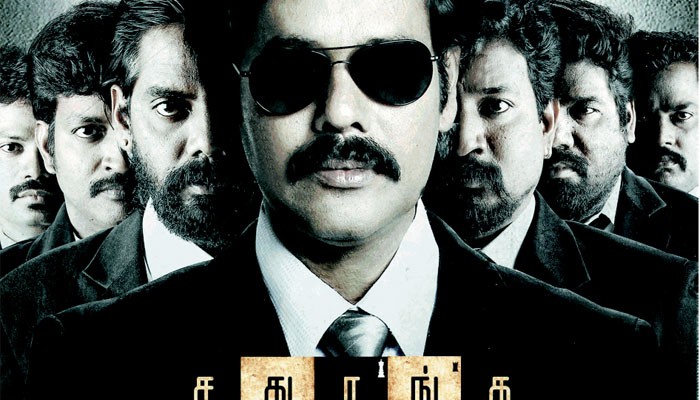 Sathuranga vettai is a more a game of chess. Debutant filmmaker Vinodh has a script with right dose of entertainment and f 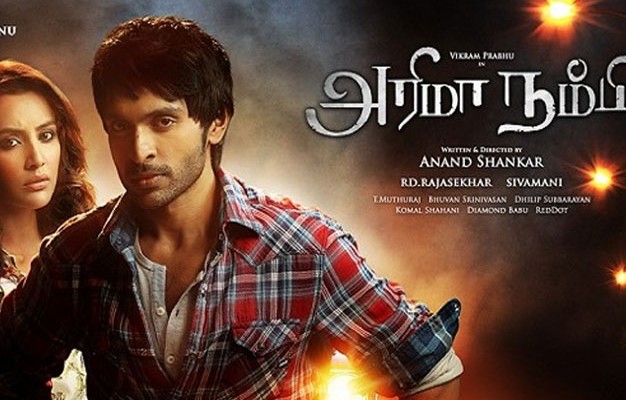 Couple of precise things you’ll notice while watching ‘Arima Nambi’. It’s a taut thriller with gripping moments and secondly, the logics are 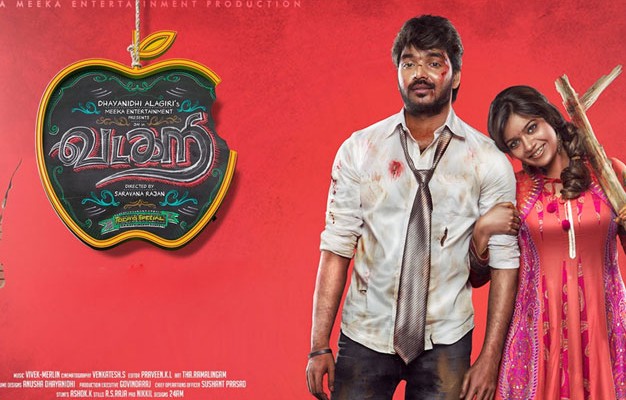 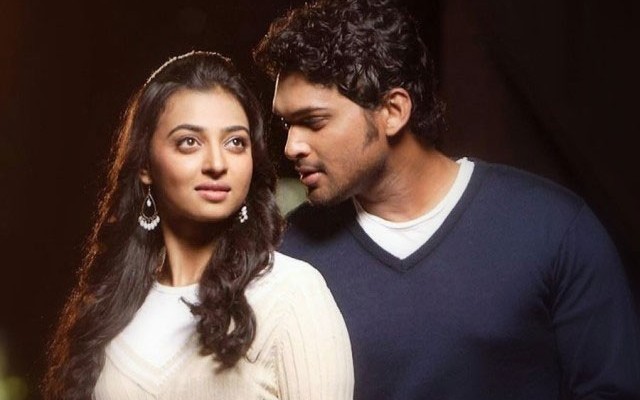 Ajmal is a huge hit among youngsters specially after films like Ko and Thuru Thuru Thiru. Now comes his Vettriselvan, which was in 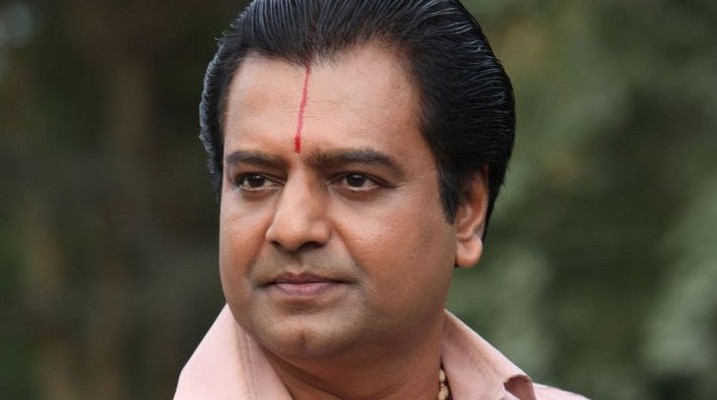 Interestingly he has opted for 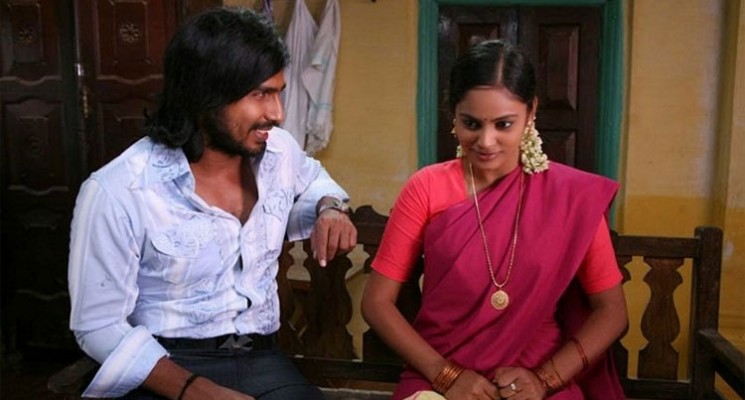 Actor Viishnu is out with Mundasupatti, produced by Thirukumaran Entertainment and Fox Star Studios. The film is directed by newcomer Ramkumar. 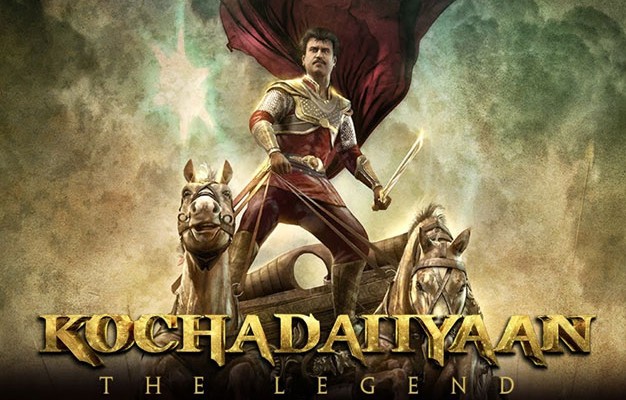 A jewel in the crown of Tamil cinema. Here comes Kochadaiiyaan, country’s first 3D Motion capture Technology film. With Rajinikanth around, anything 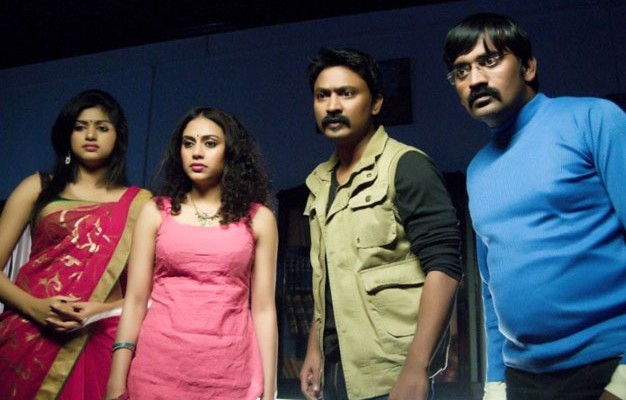 After Pizza, now comes a horror film laced with thrills.Yamirukka Bayamey, directed by Deekay, is produced by R S Infotainment and stars 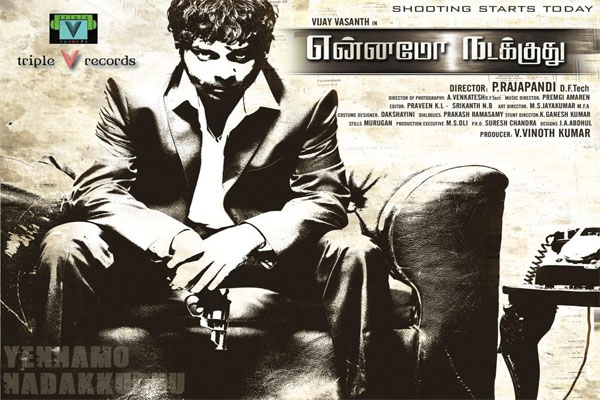 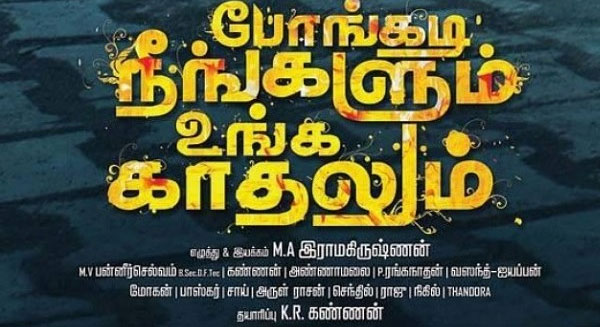 Women’s safety at stake in the country. This has been written and reported in several papers and reports of it have appeared 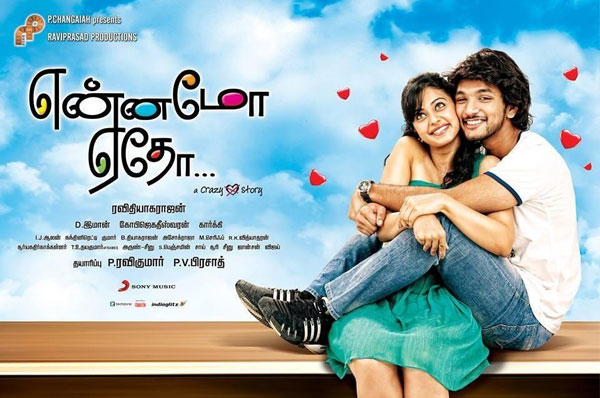 For those who had watched Ala Modelandi, a blockbuster Telugu hit, Yennamo Yedho is certainly a no match. It is a film that 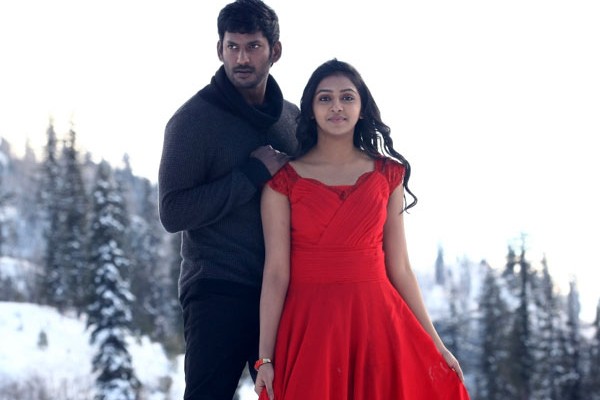 Tamil cinema had showcased several ‘chronic disorders’ in the past. Now director Thiru has chosen narcolepsy (chronic neurological disorder caused by the brain’s 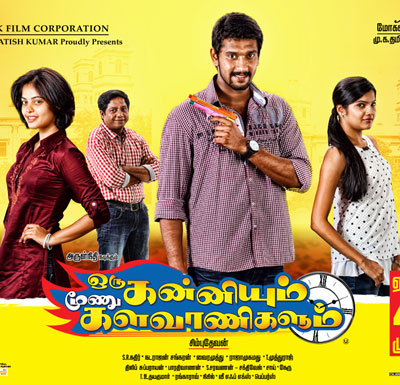 Call him a master filmmaker. Director Chimbhu Devan may be just three films old. He started with Imsai Arasan… and followed it up 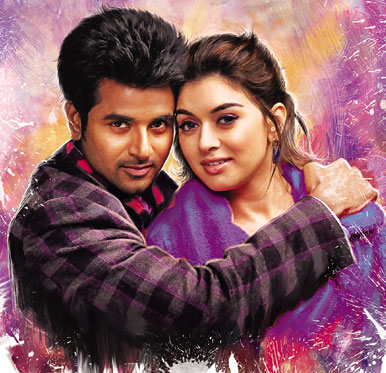 With Sivakarthikeyan, Soori and Hansika in the cast and Anirudh scoring music, director Thirukumaran starts a winner in Maan Karate. 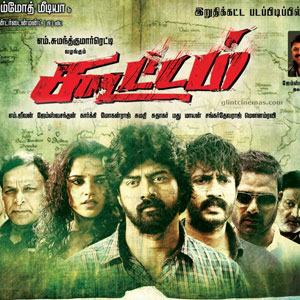 Kootam is an an action thriller with a strong message against violence.

Naveen Chandra and Kishore’s performances are big plus in the 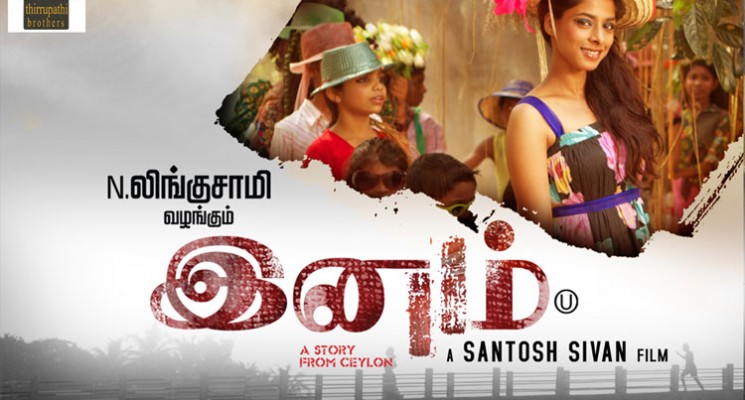 Films on Lankan Tamils is a tough one to be made. It invites controversies.But three cheers to Santosh SIvan. he has managed 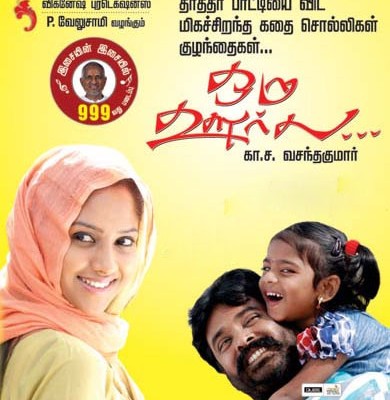 Ilayaraja is a master at background score. If you don’t believe the words, watch Oru Oorla.The movie is about a lovely relationship between 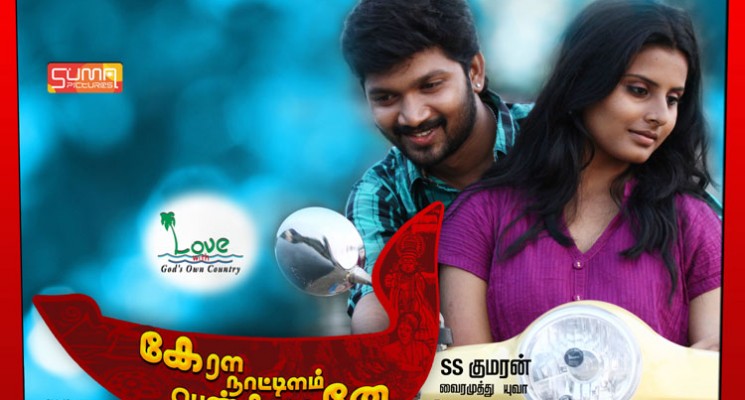